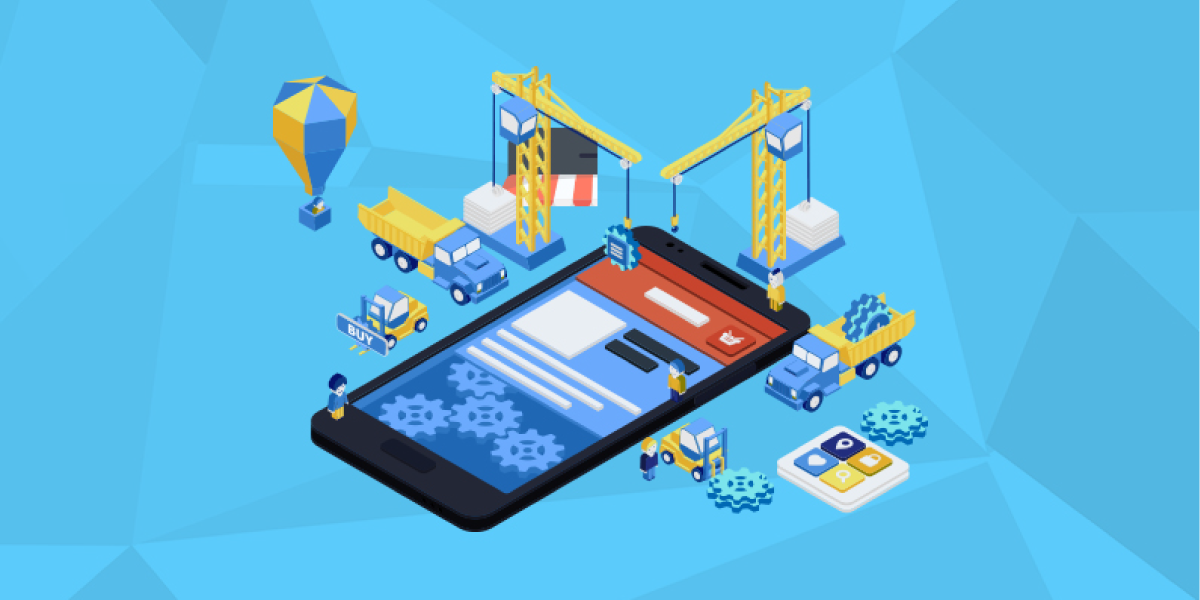 A framework is a modular and reusable set of code that is used as the building blocks of higher-level pieces of software.

The best reason to use frameworks is that they can be built once and be reused an infinite number of times!